A short film directed by Ian, funded by Channel 4 and broadcast as part of their ‘Artificial Intelligence’ Season in 2000.
Ian was asked to direct the 3 minute idea for Channel 4 by Narrateo with whom he worked with on the script. The film stars Julia Raynor (The Pianist) and was lovingly filmed by Kieran McGuigan (Bleak House).
Post Production was completed at MPC and it was produced by Picasso Pictures. 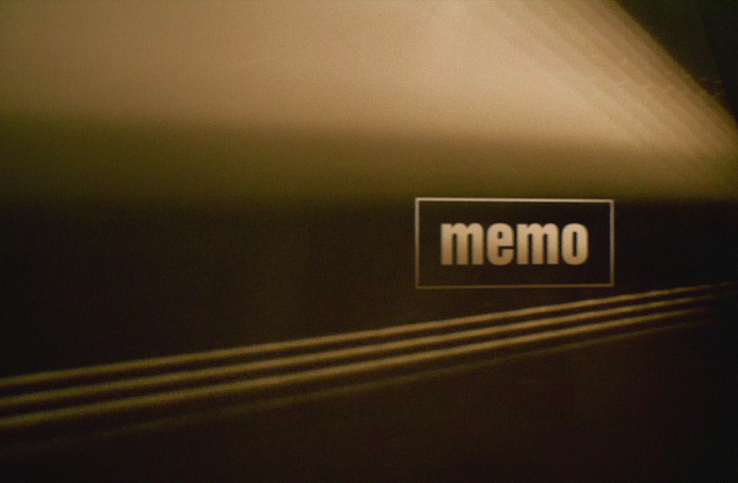