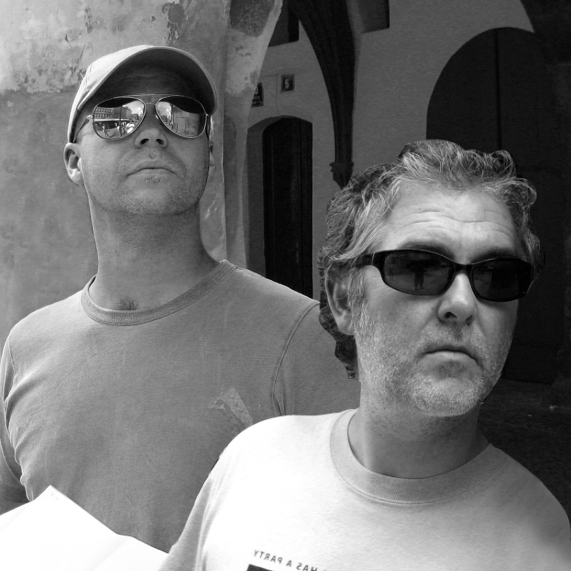 FAQ formed over a pint in a pub in South London in 2000, when they created the award winning Rugby World Cup TV Sponsorship idents for Guinness.

From then on they never looked back and have continued to develop as a formidable directing team working in several disciplines across the board for clients such as Ford, HSBC, Adidas, Heineken, Twinnings, Emirates, Channel 4 as well as creating the award winning BBC 2 idents.

They put their mark on film titles when in 2000 they created the opening graphic sequence for Guy Richie’s film Snatch and have continued working in that field with titles for Zang Yimou’s Curse of the Golden Dragon and Italian mini series Romanzo Criminale and several other short films.