What Have We Here?

FAQ have picked up several awards for the Guinness TV Sponsorship of the Rugby World Cup in 2000, including a much coveted D&AD Silver, a British Arrow and an amazing Gold in Art Director’s Club of Europe.

The following year they were included in the D&AD book once again, this time for the distinctive design for the Snatch film title sequence. 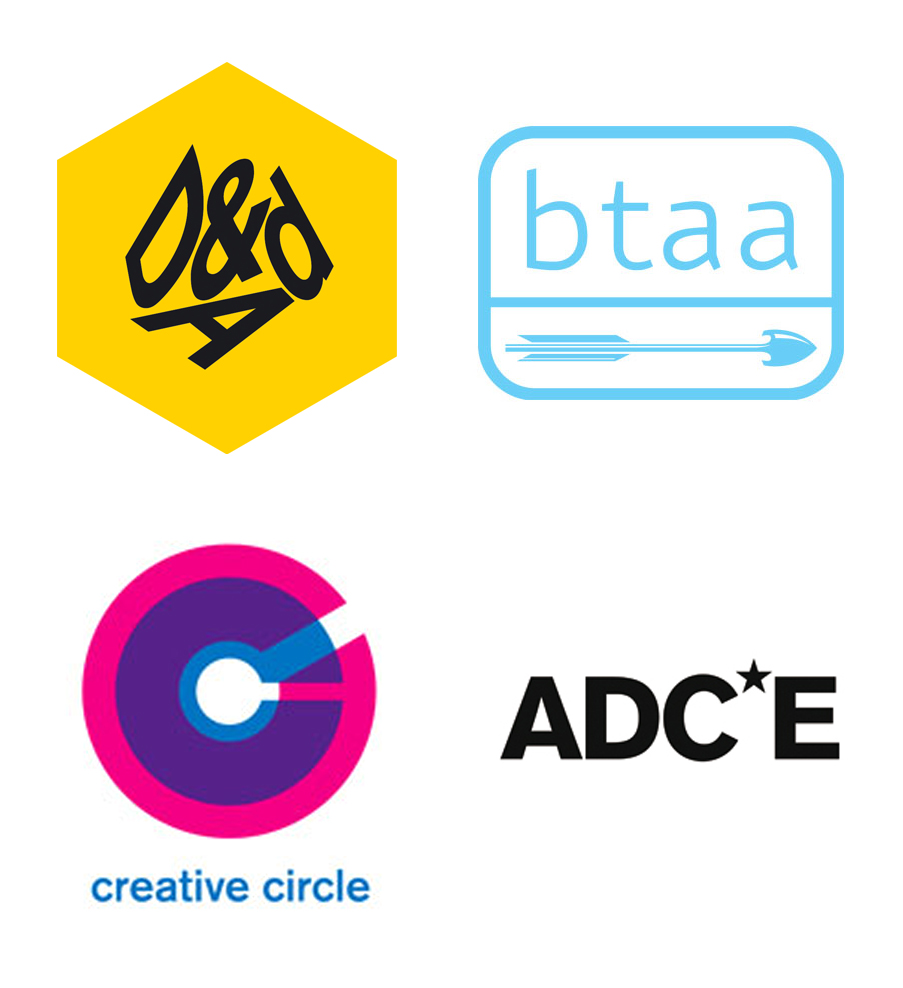